The SolarView journey began for our founder as a means of self-defense. As he was investigating installing solar panels on his roof, he had read horror stories about solar installations that were not producing energy at the rate promised by the installer. There were also stories about solar energy systems failing completely and the owners having no idea until months later when they were faced with a huge “true up” reconciliation bill from the electric company. He decided that it was important to be able to monitor his system in order to avoid these problems. He knew that the inverter company, SolarEdge, provided a web site and app providing data, but he wanted something automated that would notify him proactively of any problems, because he didn’t want to have to log in to a web site or app over and over again every day just to see the status, and he wanted to understand the meaning behind the numbers and the status codes without guessing.

It became clear that a proactive solution simply didn’t exist so he decided to build one for himself. Once his prototype system was up and running, it almost immediately notified him of energy production problems that he had not been aware of, and that his solar installation company had not reported to him. As a software engineer and entrepreneur for forty years, he recognized the tremendous value this would bring to other residential solar users, so he founded SolarView Technologies to develop his prototype into the full-featured product and service as we know it today. 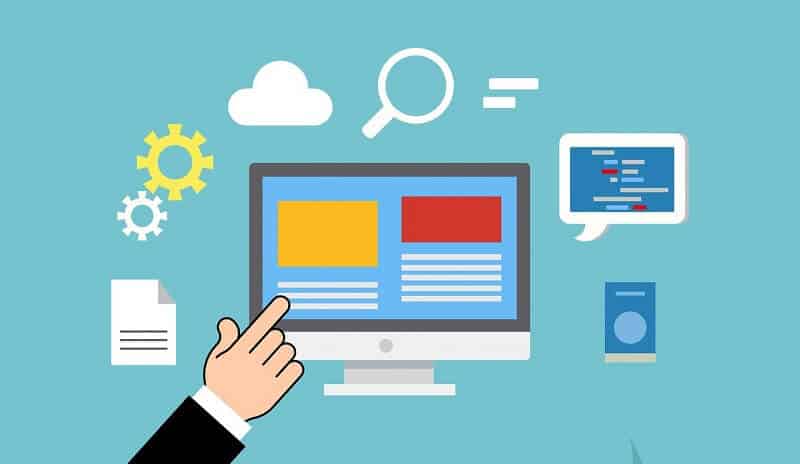